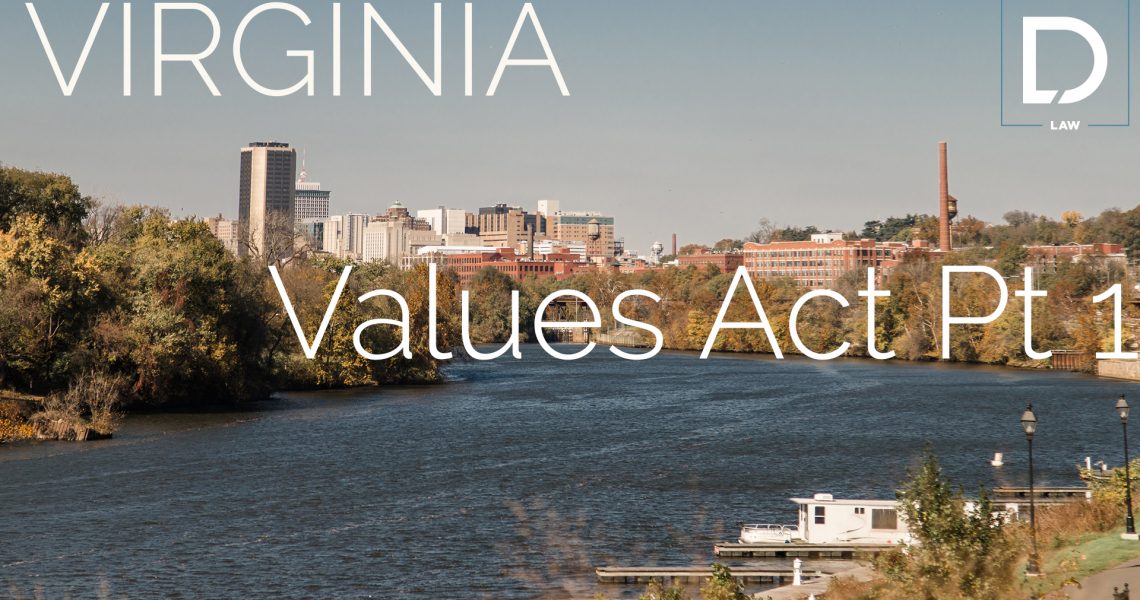 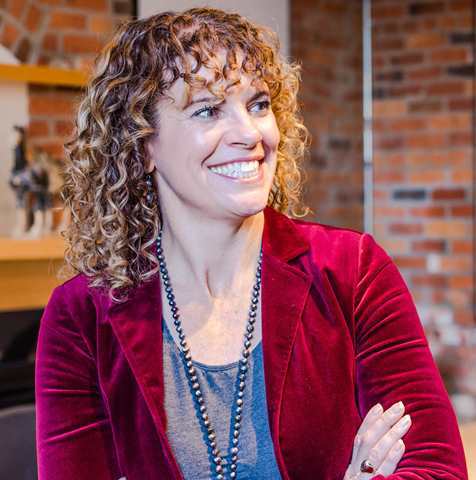 My primary role is to support Dunlap Law’s attorneys and staff so they can love their jobs and give our clients legal advice that’s second to none.
Facebook
Youtube
Linkedin

The Virginia Values Act went into effect on July 1st, 2020. This was a significant law in Virginia that our General Assembly passed in the last session and it has some really important provisions for business owners to understand because it’s going to impact your terms with your employees and how you conduct yourself as an employer in Virginia. Let’s get into the first couple of provisions.

You may have heard of this act. It was covered widely in the newspaper because it gave new expanded protections for employees who are LGBTQ and prevents them from being fired simply because of their LGBTQ status, however, most of the media coverage didn’t go into other provisions in the Act that are really significant to Virginia employers and I want to talk about those.

Furthermore, even businesses with as few as six employees could be subject to legal claims that there was a wrongful discharge. The expansion of what’s considered “discriminatory acts” will be a significant issue for business owners to understand in the coming months. I’ll have a blog post with more details on this soon.

Secondly, there are also now broad protections for employees who report violations of any federal or state law or regulation. This protection for whistle-blowers is now much broader than it used to be under Virginia law. If you have an employee who blows the whistle on your business practices because they believe you violated any federal or state law, you have to be very cautious not to retaliate against that employee and take other steps to make sure that you haven’t done that,

If you misclassify your workers as independent contractors when really they meet the test of being employees, then you’re in a lot of new jeopardy because of the Virginia Values Act that started July 1st, 2020.

Fourth of all, the employee can now sue you for misclassifying them. They can recover their lost wages and any benefits they might have been entitled to had they been classified as employees. They can also recover expenses that should have been covered under health insurance if they as employees would have been eligible for health insurance with your company, and because they were misclassified they didn’t get that coverage and incurred expenses because they didn’t have coverage. They can now seek recovery for those costs against you. Finally, they can recover their attorney’s fees and costs.

As a result, if you misclassify someone who should’ve been an employee as an independent contractor and they complain to the Attorney General’s Office, then you could find that you’re subject to an enforcement action from the Attorney General’s Office. That could mean a civil penalty for any tax payments that you should’ve made on behalf of that employee had they been an employee.

Another thing I want to talk about under the Virginia Values Act is that non-compete provisions for employees in their employment agreements may no longer be valid. There’s a complicated formula around this and it has to do with how much the employee is paid. It’s not clear whether or not this would impact non-compete provisions between businesses. Related to perhaps one business’ clients after a purchase or sale, but certainly it is clear that non-compete provisions that apply to employees making at a certain threshold or below it. Making a wage below that threshold, that those are now going to be banned starting July 1st, 2020. It’s important to understand that provision as well.

Now, here’s the last piece and this one’s really important. Until now, employees in Virginia who had a grievance against their employer, generally had to pursue those grievances in federal court. That was a forum that was not very plaintiff-friendly. It was easier for employers to prevail in federal court. Because of the Virginia Values Act, the employees can now bring their claims in state court. Most attorneys believe this is going to be a much more plaintiff-friendly venue and that employers who are subject to claims under the Virginia Values Act and find themselves in state court probably have a harder case to win than if they had been brought into federal court.

These are six of the important changes int he Virginia Values Act that’s effective as of July 1st, 2020.

If you need help understanding these new laws and complying with the Virginia Values Act, then please get in touch.

In the meantime, enjoy some of our other blog posts and videos.

Dunlap Law believes everyone should have access to proper legal advice.

This material is for informational purposes only.  It is not intended as legal advice and does not create an attorney-client relationship between its viewers and Dunlap Law.  Consult an attorney before taking action on the issues outlined here.  This is attorney ADVERTISING MATERIAL

Facebook
Youtube
Linkedin
Subscribe to the Newsletter
PrevPrevious2 Things You Need To Know About The New Coronavirus Rules in Virginia
NextVirginia Values Act: What Not To Do for Virginia EmployersNext