Impact Makers is a Richmond, Virginia-based IT consulting firm with a revolutionary social enterprise model. Founded in 2006 by Michael Pirron with $50 and a laptop, it grew to become a 140-person company valued in 2018 at $18.6 million.  !M became the first benefit corporation and B Corp in Virginia

From the beginning, Michael built the company on an “all-profit-to-charity” model. In 2015, !M pledged to donate all of the company’s equity (at that time worth $13.4 million) to two public charities: The Community Foundation of Greater Richmond and Virginia Community Capital.

In 2018 and 2019, !M’s Board of Directors made a series of decisions that Michael passionately opposed because he believed they diluted !M’s mission and purpose.  Friction between Michael and the Board steadily increased.

In early 2018, the !M Board removed him as CEO and began pressuring Michael to resign from his position as Permanent Director – a position created to allow him to oversee Impact Makers’ direction and to protect the gift to the community. When their efforts to oust Michael failed, in April 2019, the Board pushed through a transaction that effectively changed control of the $18.6M company for only $1,000. Simply put, the Board violated Michael’s rights to protect the company he created.

Dunlap Law represented Michael Pirron in the first benefit enforcement proceeding in the United States. Tricia Dunlap wrote the complaint that brought the Impact Makers’ Board to the negotiating table.  Forty days after filing the complaint, we settled the case.  Tricia drafted the settlement agreement reversing the transaction that changed control of !M and strengthening Michael’s ability to protect !M’s mission. The agreement also restored the integrated governance model between Impact Makers and the nonprofit IM Holdings that was designed to provide independent oversight of Impact Makers.

The settlement helped Michael achieve his goal of restoring IM Holdings’ oversight of the company and ensuring fulfillment of !M’s pledged gift to the community.  However, this is just the beginning of the story.  After the settlement, Michael believed that !M’s then-sitting directors and officers remained committed to fundamentally altering the company’s mission.  Michael could not accept their vision for !M.

Throughout 2019 and 2020, Michael and Tricia collaborated on a strategy that would restore Michael’s leadership.  As a business lawyer, Tricia’s deep knowledge of !M’s complex charter documents – its Articles of Incorporation, Bylaws, and Management Statement – and her understanding of Virginia’s Stock Corporation Act and benefit corporation law enabled her to advise Michael on resuming control of !M with the least possible disruption to the company’s employees and operations.

In September of 2020, through a strategically critical series of corporate governance actions, turnover on !M’s Board of Directors resulted in changes to !M’s leadership.  Once seated, the new Board of Directors immediately appointed Michael as !M’s Interim CEO.   Since then, Michael’s singular focus has been on charting a mission-focused course for !M and shoring up the legal terms that protect its unique governance model. 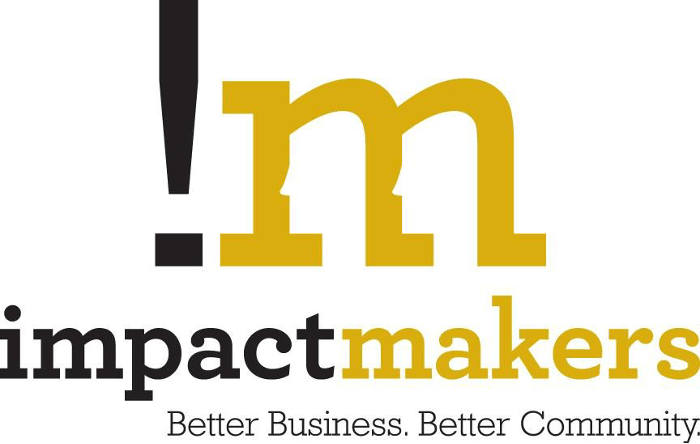