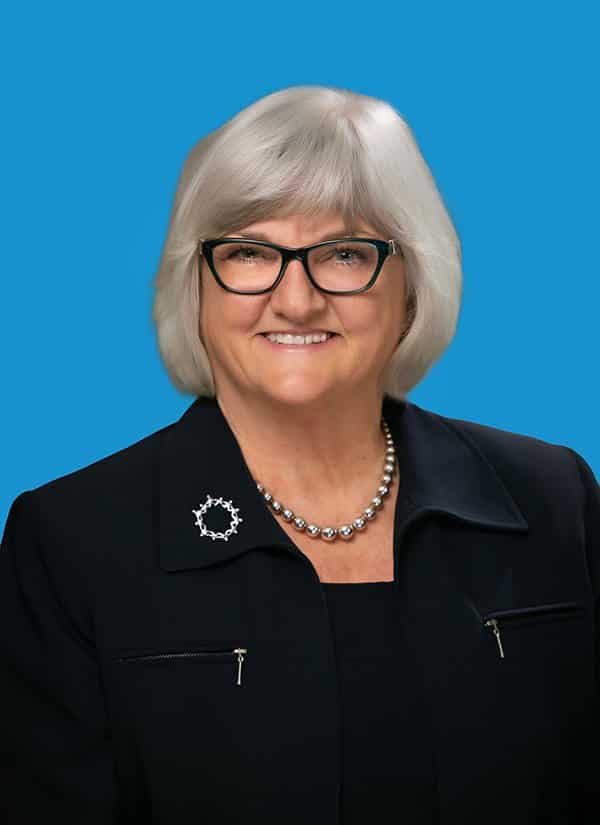 Partner Claire Guthrie Gastañaga is a respected legal advocate, problem solver, and mentor. She brings a wealth of experience to the firm and its clients, advising non-profits and small businesses on governance, certification, and employment law issues. She is licensed in Virginia (1974) and Washington, D.C., (1983) and was admitted to practice before the Supreme Court of the United States in 1980 on the motion of Nicholas deB. Katzenbach, a former Attorney General of the United States. During her career, Claire has been both lawyer and client and has significant management experience, particularly in the public and non-profit sectors. She’s been chief deputy attorney general of Virginia and the “hiring partner” for that “law firm,” argued cases in the United States and Virginia Supreme Courts, served as in-house counsel to a major university, helped build a higher education practice at a major international law firm, served as the interim president of a women’s college, ran her own consulting firm, and headed a non-profit that grew into a multi-million dollar organization on her watch. Claire is a former Richmond chapter president and member of the national board of directors of the National Association of Women Business Owners and a former member of the Virginia Small Business Advisory Board. She was the SBA’s Virginia Women in Business Advocate of the Year in 2003. She currently serves on the Board of Governors of the Diversity Conference of the Virginia State Bar and the Boards of Directors of the Metropolitan Richmond Women’s Bar Association and Legal Reform for the Intellectually and Developmentally Disabled. In addition to providing legal advice and representation to small businesses and non-profits as a member of the Dunlap Law firm, Claire will continue to be a Change Servant engaging in non-legal advocacy and governance consulting.

When she’s not working, Claire is cooking or gardening. She’s a bit ashamed to admit that during her appearance on Jeopardy, she didn’t know that the right question for a Southern cooking answer was “what is wilted salad?”